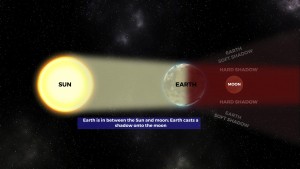 As this happens, Earth’s shadow will be cast onto the moon, making it appear dimmed or a reddish color for the duration of the partial eclipse. In this case, up to 97% of the moon’s surface will be shadowed by the Earth. 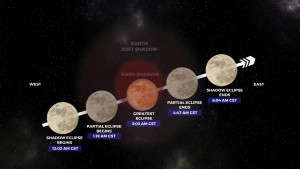 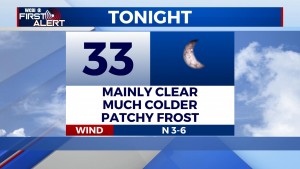 The good news? The weather will cooperate, you’ll just need lots of jackets if you’re outside. The sky will be clear, but temperatures will be in the 30s!