MASHULAVILLE, MISS. (WCBI) – A Noxubee County man is behind bars for allegedly shooting his son.

Booker T. Smith, 60, is being charged with Aggravated Assault. 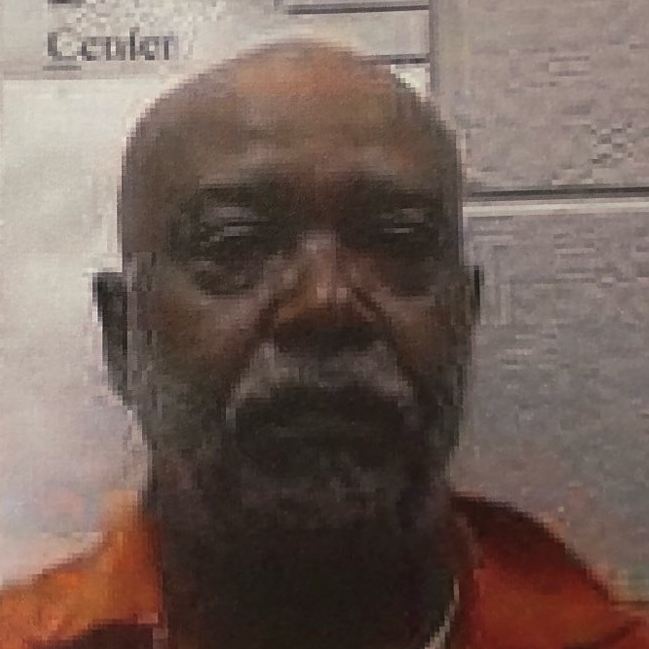 Deputies were called to 9635 Butler Road in Mashulaville around 11:30 this morning.

They found Smith’s son, Antonio Metheny, suffering from a gunshot wound to the lower part of the body.

According to Noxubee Co. Sheriff Terry M. Grassaree, it started as a dispute between the father and his mentally challenged son.

Metheny, who is in his mid 30’s, is being treated for his injuries but remains in stable condition.

Mississippi's only abortion clinic files a lawsuit against the state

MSDH sends out a warning that COVID-19 pandemic isn't over