To mark the 18th anniversary of the September 11 attacks, former high school students who sat in classrooms just three blocks from the Twin Towers are sharing the stories of what they saw that day.

An HBO documentary that premieres Wednesday night, “In the Shadow of the Towers: Stuyvesant High on 9/11,” revisits the events of that day through the perspectives of eight alumni of the New York City’s prestigious Stuyvesant High School. Ahead of the documentary’s release, CBS News correspondent Adriana Diaz – who was a Stuyvesant student on 9/11 – sat down with four of her former classmates to discuss to discuss the lasting impacts of the attacks.

On living through 9/11: “It felt like the buildings were crashing onto us”

On the morning on September 11, Mohammad Haque was staring out the window. “I literally saw a flash and the first explosion,” he said, “and the lights flickered.”

“That’s when we saw the dust cloud coming,” said Liz O’Callahan, who appears alongside Haque in the HBO documentary. “And that — that was scary. That was scary.”

“Just kinda coming and enveloping,” said Jukay Hsu, who was Stuyvesant’s student body president at the time of the attacks. “It felt like a scary movie, almost.”

“At the time, it felt like the buildings were crashing onto us, right?” Haque added. “‘Cause we didn’t know what was in that dust cloud. I thought it was debris.”

“There were people from further downtown … covered head to foot in this off-white powder,” O’Callahan said. “They looked like ghosts.”

On what they lost in the attack: “Everyone had their own story”

“I think so many of us didn’t share our full stories with each other because everyone else had their own story,” O’Callahan said. “I was not covered in dust. I was not choking. I was not dead. I didn’t lose anyone that day. There’s always somebody else with a more harrowing story.”

“I lost my uncle on September 11th,” Haque said. “I can’t even talk about him. He lived with my family for a little while … I remember he was the only person I was thinking about on that day, really.”

“I was here in this library and … seeing people falling from the — from the towers,” he added. “And I remember just feeling like he was there, like he was one of the people jumping out of the towers.” 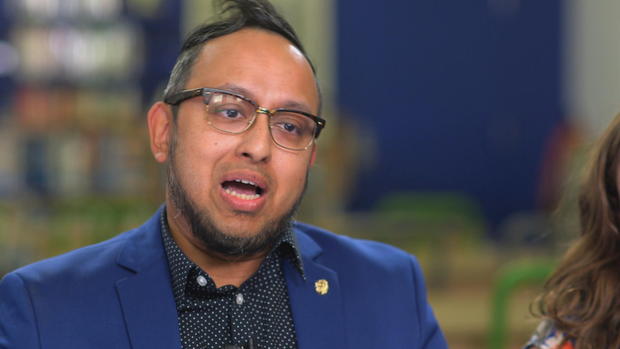 On the health impacts of 9/11: “There were a bunch of false assurances”

Less than a month after the attack, Stuyvesant students returned to their school, which had been used as a command center and morgue.

“There were a bunch of false assurances made to the parents’ association at the time about the condition the school would be in when we got back … a lot of these conditions hadn’t actually been met,” said Lila Nordstrom, who now works as a health advocate for 9/11 survivors. “So we were here for about four months of consistent fires burning a few blocks away.” 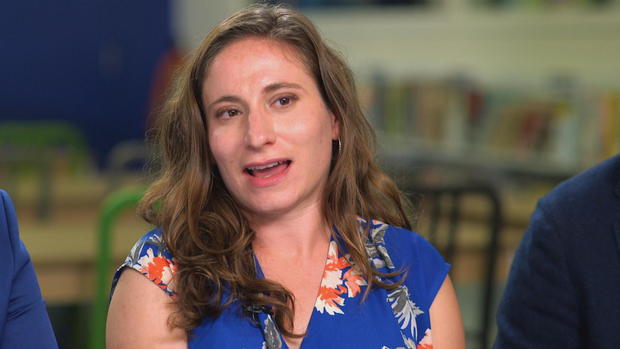 Nordstrom became an advocate in part because she “wanted to tell Congress … that there was this population that … was showing the same results of the exposure that responders are seeing.”

Cathy Choy, another Stuyvesant student who appeared in the documentary, passed away from gastric cancer after filming.

“That’s a cancer that’s linked by the federal government to 9/11,” Nordstrom said.

“Cathy’s the reason I’m here today,” said Hsu. “9/11’s not something I typically talk about. But it’s so important, you know? I’m so grateful for Lila’s advocacy and those of many others.” 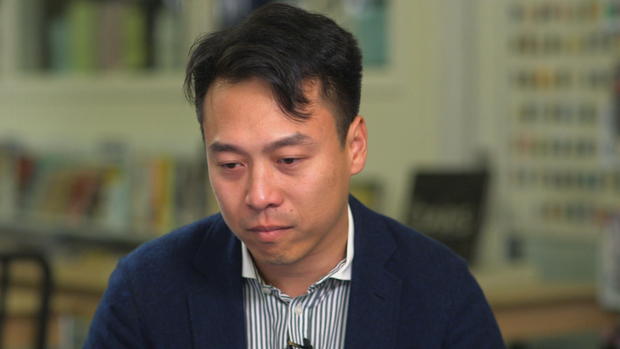 “This shared experience, which can be very traumatic and tragic, it has brought us all together,” Hsu added.

“We’re all different ethnicities. We all live in different parts of the country,” Haque said. “But, you know we have that common core that we all share.”

There are health services and screenings for people who were in downtown Manhattan at the time of the attacks. Anyone who attended school, lived or worked below Hudson Street is eligible for the World Trade Center Health Program. For more information, visit https://www.cdc.gov/wtc/ or call 1-888-982-4748. For questions about the process or help applying, visit www.stuyhealth.org or email info@stuyhealth.org.

Four Mississippi State football kickoff times have been announced, including the Egg Bowl