Greenville police officer killed on duty during a shootout

GREENVILLE, Miss. (WCBI)- A Greenville police officer is dead after what’s being described as a shootout in Greenville. It happened on Highway 1 and Highway 82 around 7:30 p.m. Tuesday.

Mayor Errick D. Simmons says it happened near Reed and Rebecca Streets and that multiple other people were injured in the gunfire.

Mayor Simmons has ordered flags to fly at half staff to honor the fallen officer. 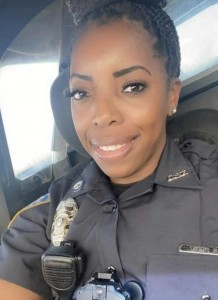 The Mississippi Bureau of Investigation says the suspect is being treated and is in the custody of law enforcement.

Mayor Simmons says the Department of Public Safety Commissioner Sean Tindell has been notified, and the Mississippi Bureau of Investigation will lead the investigation.

This is a developing story.