Long before crossfit became a fad and spinning a sensation, there was that dance-based workout Jazzercise. And this ’80s throwback is surprisingly alive and kicking, as correspondent Michelle Miller discovered on a recent morning in Carlsbad, California.

Leading the session is the exercise pioneer who started it all half-a-century ago, Jazzercise founder Judi Sheppard Missett.

At 75, Missett and her multi-million-dollar company are in great shape. “We have over 8,000 franchisees around the world,” she said. “We teach 32,000 classes per week. If you look at it over a period of time, we’ve reached millions of people.”

It all began in 1969, when Missett was a dance instructor in Chicago with a handful of clients who were looking for something different. “So, there were a lot of stay-at-home moms that were in the class,” said Missett. “And they said, ‘Well, Judi, you’re teaching the class like we’re gonna be professional dancers. But we don’t wanna be a professional dancer, we just wanna look like one.’ So, that was my a-ha moment, you know?”

Music and movement became the model … but there was one thing missing. “I had this one customer who came up to me after class and said, ‘You know, you should call it Jazzercise [jazz and exercise].’  And I thought, Wow, yeah, hey, the bell went on.”

First the bell, then the business that skyrocketed thanks to this “Be kind, rewind” relic. Correspondent Michelle Miller asked, “When did you and videotape become really good friends?”

“That was the late ’70s,” Missett said. “The videotapes that we did at that point were only for training, and they only went to our certified instructors.” 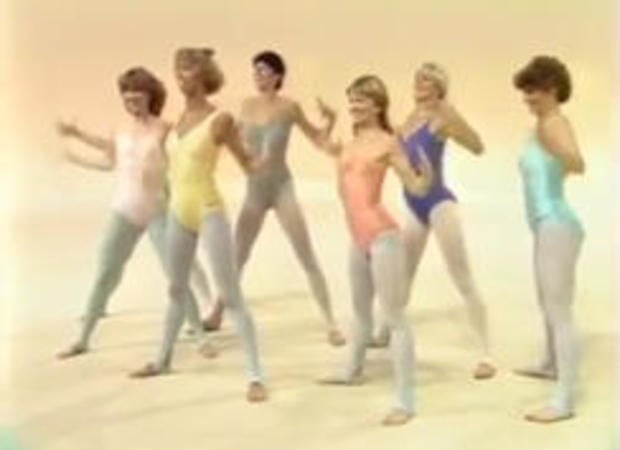 That changed in the early ’80s, as the fitness (and home video) craze grew. There was also major competition, especially from Oscar-winning fitness phenom Jane Fonda.

Miller asked, “She has the name, she’s a star. Did you feel like she was kind of stealing your thunder a little bit?”

“No,” Missett replied. “We got a couple of awards together for different fitness things. And she was always so friendly and so nice and very supportive.”

Fast forward to today, when Jazzercise is a family affair, with Missett as CEO and her daughter, Shanna Nelson, president.

Miller said, “It’s so funny, a woman walked up to us and said, ‘This is not your mother’s Jazzercise.’ But in your case it is!” 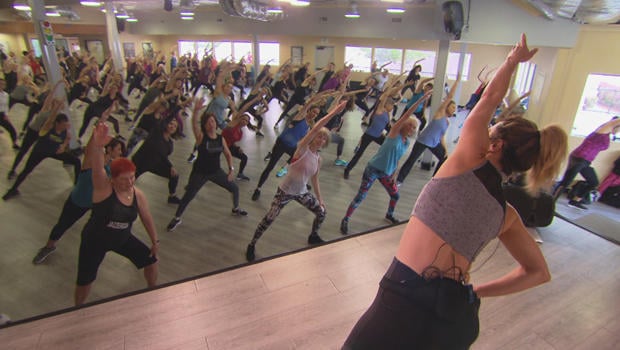 Nelson said, “It really, literally, is my mother’s Jazzercise. And it’s all I’ve ever known. Jazzercise is 50 years old, and so am I.”

While Nelson led a class, her mom gave Miller a private lesson … and she hasn’t lost a step.

Exercise, empowerment, and a blast from the past with what appears to be a promising future, all thanks to one woman. 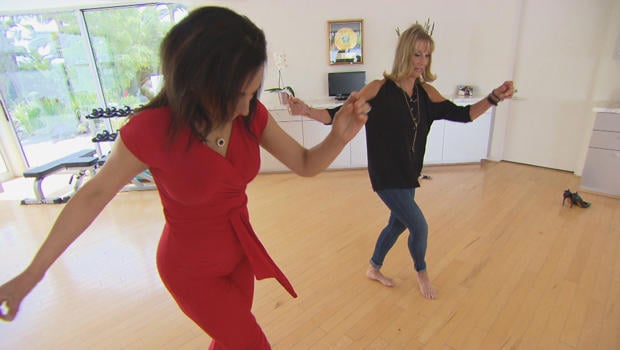 Columbus' next police chief discusses plans for the department