OXFORD, Miss. (WCBI) – Two workers at the Mississippi State Veterans Home in Oxford are charged with Manslaughter after the death of a patient.

Jeanee Dunn, 25, and Bridget Austin, 41, are both charged with Manslaughter – Culpable Negligence. 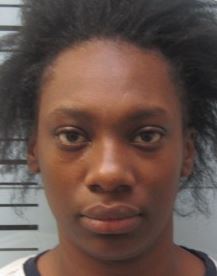 The investigation started on April 15, 2017 when Durley Bratton, 93, was taken to the Regional One Trauma Center.

Bratton, a World War II veteran, was living at the Oxford VA facility at the time. 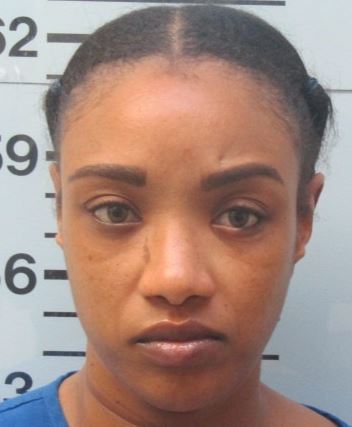 Jeff McCutchen is Major of Operations with the Oxford Police Department and says authorities were notified shortly after Bratton was taken to the Memphis hospital.

“They reported Mr. Bratton had injuries they felt needed to be reported, whether abuse of a vulnerable adult. Within a matter of days, Mr. Bratton lost his life due to those injuries,” McCutchen explained.

Through the investigation, police identified the two suspects.

An autopsy revealed Bratton died as a result of blunt force injuries on April 18.

The autopsy results only recently came back, leading to Dunn and Austin’s arrests.