KILMICHAEL, Miss. (WCBI) – A man is charged in connection with a Kilmichael homicide.

David Maurice Johnson, 42, has been charged with Murder. 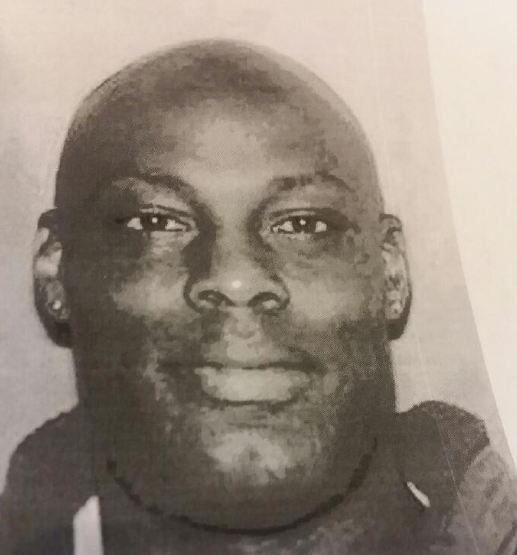 He’s being held in the Carroll-Montgomery County Correctional Facility.

Pratt says Purnell died from a gunshot wound and his body has been sent to Pearl for an autopsy.

Sources say the two men were exchanging children when the situation unfolded off of North Rutherford Drive, Friday night.

A handgun was recovered at the scene.

Johnson’s preliminary hearing will be May 22nd.