The opening for “Toy Story 4” followed a string of disappointing sequels including “Dark Phoenix,” “Godzilla: King of the Monsters” and “Men in Black: International” 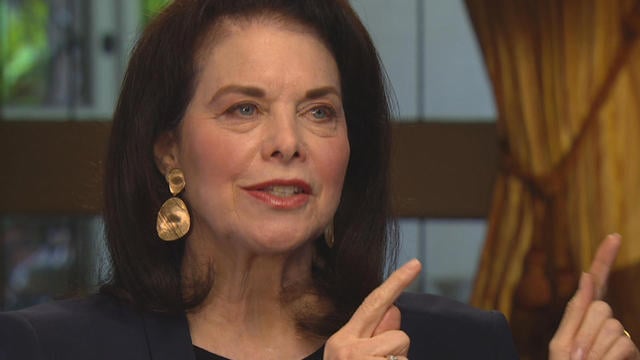 Sherry Lansing, on life in Hollywood, and life since Hollywood

The producer, the first woman to head a major film studio, became a role model in a male-dominated industry, before – at the top of her game – boldly leaving the business altogether 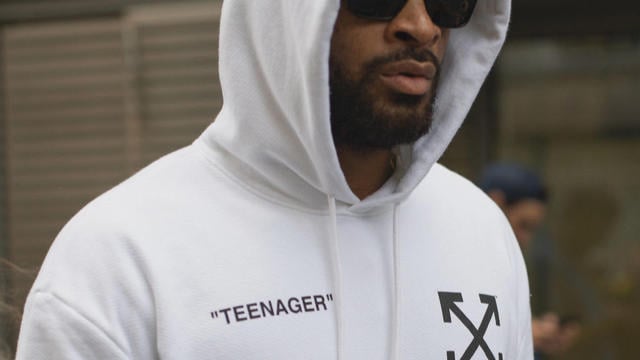 A youthful mashup of hiphop style, leisurewear and high fashion is inspiring the next generation of designers