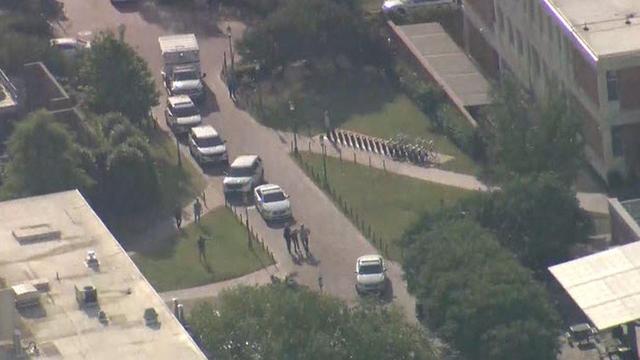 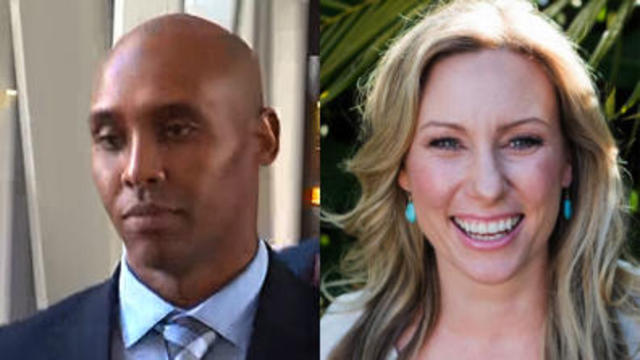 Mohamed Noor fatally shot Justine Damond, who called 911 to report a possible rape, as she approached his squad car 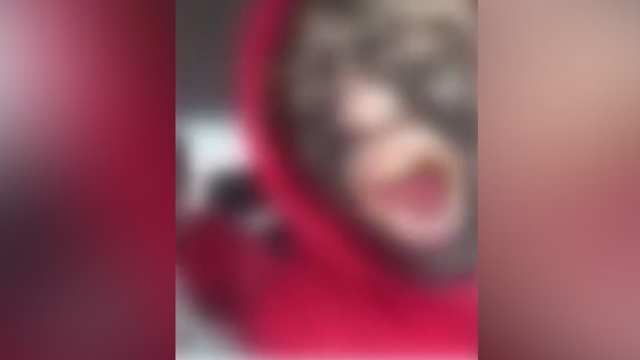 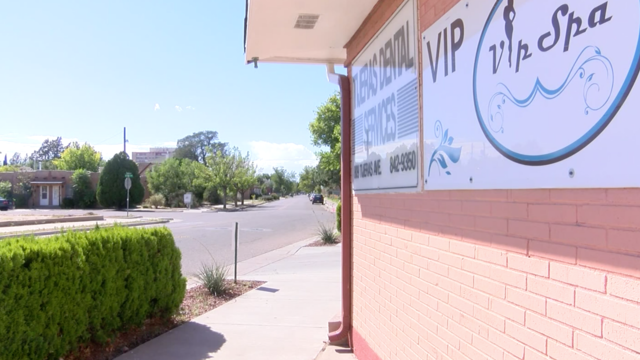 More than 100 former clients of VIP Spa, which closed last September, have been tested for blood-borne infections