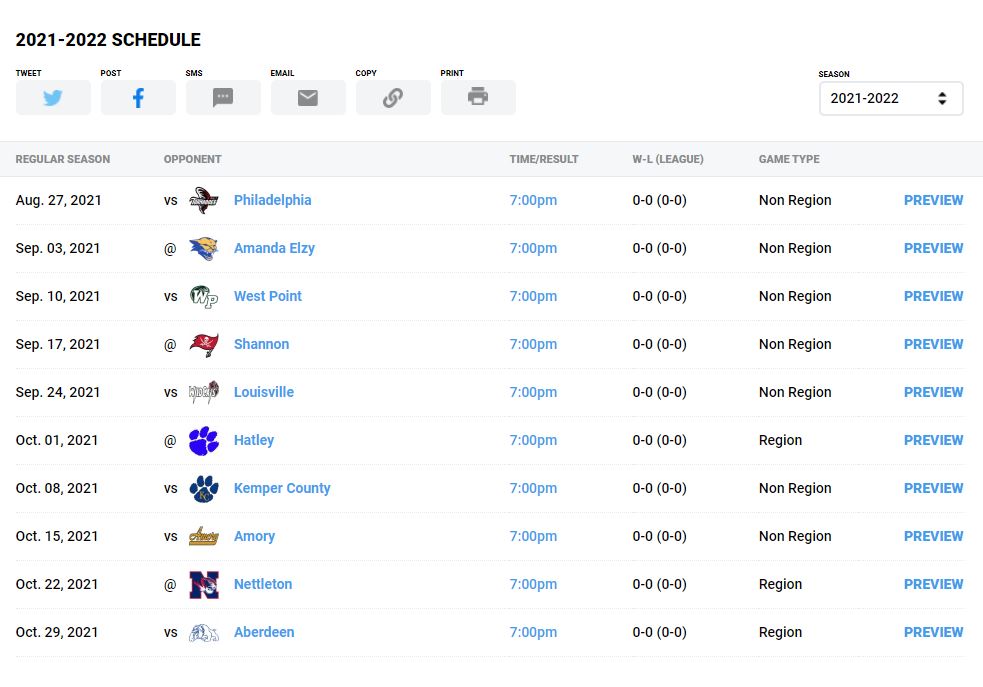 https://cdn.field59.com/WCBI/1627613347-9e3aa06565868d505f8985848edb931cd86b593b_fl9-720p.mp4 NOXUBEE COUNTY, Miss. (WCBI)- When it comes to Noxubee County football, the standard is simple- championship or bust. Head coach Teddy Young has led them to the 3A state title game the last two seasons. The Tigers’ season ended in Jackson in 2020, falling to Magee in the 3A state title game. They lost 20 seniors from that team including QB Chrishard Rupert and running back Bobby Shanklin (who accounted for 957 rushing yards and 13 touchdowns). “It’s gonna be hard replacing his production but we will do it with a group effort,” Young said. “We’ve got some good young running backs that I am excited about and I look forward to seeing what they do this year.” Young said freshman QB KaMario Taylor will start under center this season. “The sky is the limit for him,” Young said. “He just needs to be hungry, willing to learn and coachable.” Vernorrius Chaney is a senior wideout for the Tigers. He is also KaMario’s brother. He spent the offseason making sure his brother is ready. “I worked a lot with him. Single-position drills, drills together, running routes and we have fun doing brother stuff.” WR Antonio Fowler plans to help make the transition easier for KaMario by winning one-on-one battles along with double and triple teams. “KaMario has been with the team both years we went to the state championship,” Young said. “He was a trainer and he was around the guys, program and trainers. He has picked up on the offense well and we are looking forward to seeing what he can do the next four years.” The Tigers’ workouts are intense. Young is determined to get his guys over the top. “We’re young and talented. The guys are hungry. We’ve only got ten seniors but they played in two state championships and they’re ready to bring it home and win it this year.” “The team we have this year, no one is stopping,” Chaney said. “We’ve got a team. They come and work out every day, they take it seriously. We’re ready.” The Tigers’ season gets started August 27th at home against Philadelphia.

Storms to start the week; Fall-like temps on the way