A Colorado mother who sought donations to cover medical treatments for her daughter and promoted the girl’s “bucket list” of dreams to fulfill before she died has been indicted on a murder charge in the 7-year-old’s death. The 2017 death of Olivia Gant was previously believed to be from a terminal disease.

The indictment alleges Turner caused Olivia Gant’s death, not the multiple illnesses that the mother claimed the girl had, and that prompted publicized ride-alongs with police and fire crews. CBS Denver reports that in 2017, the Make-A-Wish Foundation and DaVita Inc., a dialysis company in Denver, helped Olivia live out her fantasy of dressing up as “Bat Princess” to battle Ursula and Captain Hook to save the Disney princesses Bella and Ariel.

Turner was arrested Friday at a Denver-area hotel and held without bond, the Douglas County Sheriff’s Office said. It is not clear if she has an attorney who could speak on her behalf.

Olivia’s actual cause of death was not immediately clear. It was originally attributed to intestinal failure, according to the indictment issued Thursday and first reported Monday by KUSA-TV. 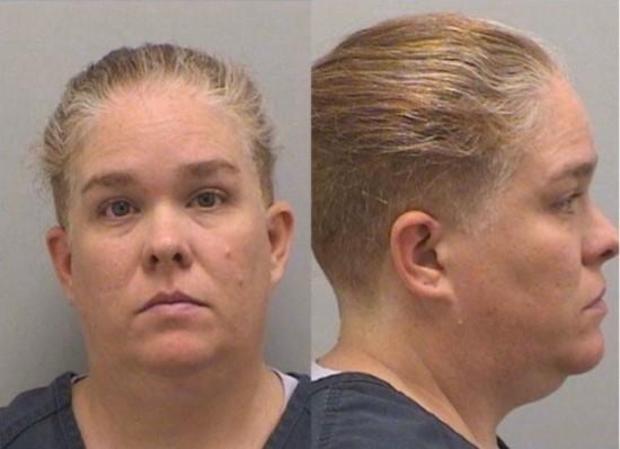 Her body was exhumed last year, and an autopsy found no physical evidence of that illness or other conditions that Turner claimed the girl suffered, including seizure disorder and a buildup of fluid in cavities deep within the brain. Olivia’s death is now listed as undetermined.

Investigators say Olivia had been using a feeding tube and was admitted in July 2017 to Children’s Hospital Colorado, where doctors said her nutrition was deficient.

One doctor told investigators that Turner wanted to withdraw all medical care and artificial feeding for her daughter because her quality of life was so bad. He said Turner insisted that he signed a “do not resuscitate” order for her daughter.

Doctors had said Olivia wouldn’t be able to survive on IV nutrition, and Turner was given the option of taking her home on hospice care, according to the indictment. Olivia died a few weeks later.

Several doctors who were interviewed said Olivia did not have a terminal condition. The girl started getting treatment at the hospital in 2013 after moving from Texas, where Turner’s husband stayed behind. 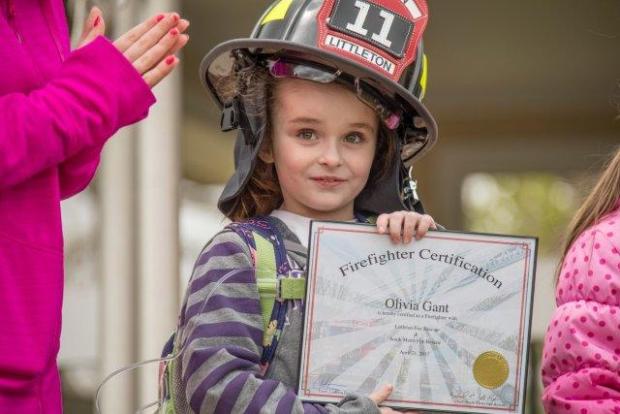 The investigation into Olivia’s death began after doctors at the hospital became suspicious last year after Turner brought in her older daughter because of “bone pain,” according to the indictment.

During an interview, investigators said Turner spontaneously brought up Munchausen syndrome by proxy, a psychological disorder in which a parent or caregiver seeks attention from the illness of their children or dependents and sometimes cause them injuries that require medical attention.

“That has never been my case, like at all, whatsoever,” she said in the interview.

During the investigation, authorities separated Turner from her older daughter to see if the girl would still report the same symptoms. The daughter has not had any additional medical problems or complaints of pain since October 2018, the indictment said.

It’s not immediately clear how old the girl is or whom she lives with now.

The daughters were ensured by Medicaid, and Turner is accused of fraudulently obtaining about $539,000 worth of care from the government-funded program.

Make-A-Wish Colorado responded to CBS Denver’s request for comment, saying: “We are deeply disturbed by the allegations in this case and intend to follow it closely in the hope of learning exactly what happened. Our procedures for granting a wish require a referral from the child’s medical team, and we rely on their assessment. As we seek to learn more about the circumstances that led to Olivia’s death, we fondly remember her spirit and hope that granting her wish brought some joy to her tragic life.”

Children’s Hospital Colorado issued a statement saying it declined to comment to avoid compromising the case. 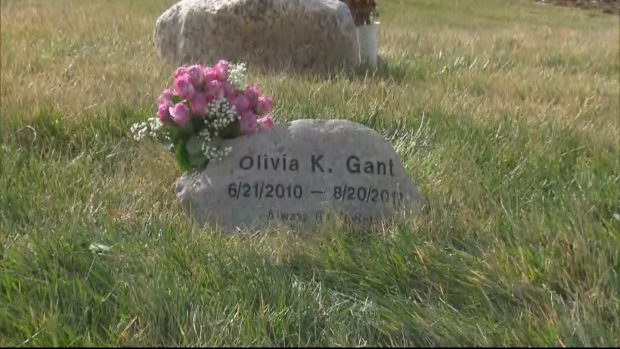