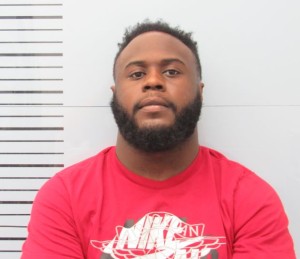 In fact, Shaquavious Quarles, 23, is charged with three counts of armed robbery.

Oxford police say a report was taken June 25th about a robbery.

The alleged incident happened near University Avenue and Highway 7.

OPD did not release any details about the incident.

Christopher Lick was sentenced to 78 months in prison

After a record breaking high gas prices are starting to decrease