When he was arrested by the U.S. Marshals, Wilson was also facing charges in several counties, including Chickasaw and Pontotoc.

Those charges range from burglary to grand larceny. 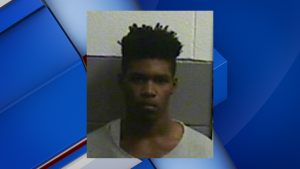 The investigation in Starkville started after a home invasion on Louisville Street.