Body found in abandoned house in Noxubee County has been identified 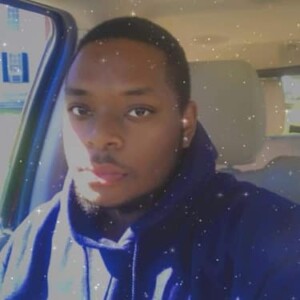 Calhoun said the state crime lab has identified the deceased as Tadrian Shaw of Macon.

Shaw was reported missing back in October. He was last seen at his home in the Piney Woods area.

In December, law enforcement, acting on a tip, found a body in an abandoned house in the county.

There were indications that the body was in the right age range for Shaw, but an ID couldn’t be made until the state medical examiner performed an autopsy.

Calhoun said that the investigation into Shaw’s death is still active.

Mother of child found dead in Tupelo has been arrested