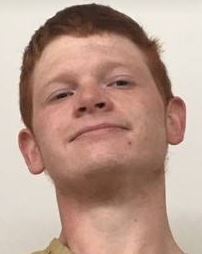 Irvin was found near the scene with a firearm and taken into custody.

The unarmed victim, Tonnie Strange, was shot once in his upper torso and taken to North Mississippi Medical Center.

Irvin is charged with Attempted Murder after police claim evidence points to pre-planning and threats against the victim.