A Columbus teen reported missing on Monday has been found.

15 year old Sophia Stennett had been reported missing after she failed to show up for school Monday morning. 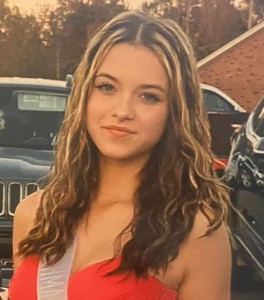 She was found unharmed in Alabama Monday night.

Local authorities are on their way to Alabama to return her to Columbus.

The Columbus Police Department credited the public with

The case is still under investigation.