Can you identify these Family Dollar robbery suspects in Louisville?

Surveillance video shows one of the suspects walking around the counter and pointing a gun at an employee.

Photos were also captured of the two suspects. 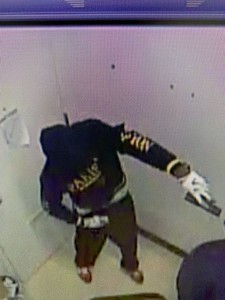 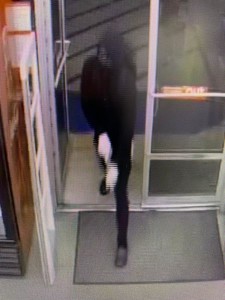 The two ran from the scene.

Nearby businesses and residents are encouraged to check their surveillance footage or Ring doorbell cameras during the incident.

If you have any information on this incident contact Louisville Police or Winston County Crimestoppers at 662-773-9999.