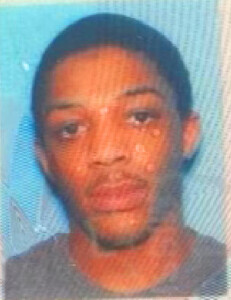 COLUMBUS, Miss. (WCBI)- Columbus police spent the afternoon searching for a suspect that ran off with handcuffs on and his shoes off and now we know who the suspect is.

Officers were first called to Lehmberg Road about an accident.

While investigating the crash, police learned the suspect had a stolen gun.

The man, Mac Brandan Jonte’ Shields, broke away from officers as he was being put in a patrol car to be detained.

He ran to the area of Ward Road, where a manhunt started.

Daughtry also tells WCBI that anyone caught helping the Shields, who is not considered dangerous, will also be arrested.