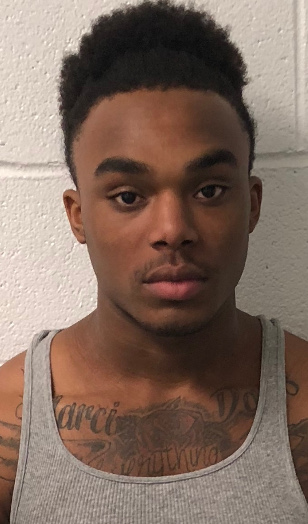 Investigators say the 18-year-old, and some other suspects, robbed a man at gun point.

Oxford PD says, Ford assaulted the victim, stole his keys, wallet, and phone, and tried to steal his car.

Police are still searching for the other men involved.