These are two of the three suspects police are hoping to identify. 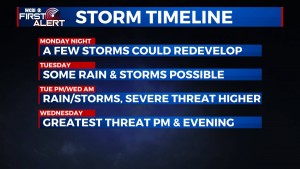 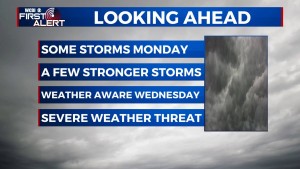 One suspect is described as a black male wearing a baby blue team jersey, possibly from a professional team, with stripes, and white letters on the front and back.

The suspect is also seen wearing a bandana over his face, black pants with a wide white stripe on each leg and white tennis shoes.

The second suspect is dressed in all black with a bright orange or red bandana over his face and is also wearing white tennis shoes.

These photos were taken by the cameras installed in the downtown area.

No one was injured in the armed robbery.