JACKSON, Miss. (WCBI) – An inmate at East Mississippi Correctional Facility dies at a Jackson hospital over the weekend. 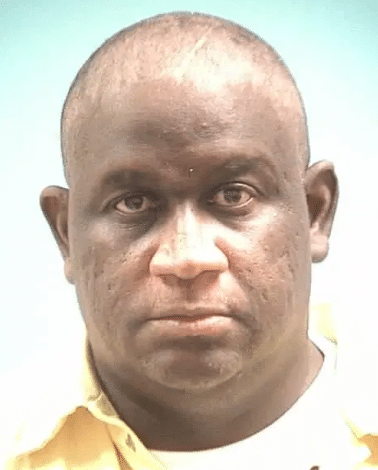 Taylor was being treated at the hospital for an unknown illness.

No foul play is suspected.

An autopsy will determine the official cause of death.

Taylor was serving a 15-year sentence for armed robbery in Scott County and robbery in Rankin County.