Whitaker was a CBS Sports announcer for 22 years, starting in the late 1950s. He covered everything from football and horse racing to golf. Whitaker called Super Bowl I for CBS Sports as well as the 1973 Triple Crown Race with Secretariat emerging victorious. After his time at CBS Sports, Whitaker worked at ABC Sports.

Whitaker was born and raised in the Philadelphia area, where he attended Saint Joseph’s University, before serving in World War II from April 1943 to November 1945. Whitaker began his broadcast career at WCAU-TV in Philadelphia.

In addition to his celebrated broadcast career, Whitaker was a United States Army veteran who landed on Omaha Beach three days after the D-Day Invasion of June 6, 1944. According to a 2014 article by The Desert Sun, Whitaker was wounded by a blast from an artillery shell or mortar, which sent shrapnel tearing into his arm. After his recovery, Whitaker was wounded once more and was honorably discharged from the Army in 1945.

“Some angels were looking over me,” Whitaker told The Desert Sun in 2014.

“When I first met Jack Whitaker in 1986 at Pebble Beach, I felt like I had just been introduced to Ernest Hemingway,” Nantz said. “I grew up watching him deliver contemplative and contextual prose with his famous short essays, bringing class and dignity to his industry. He was enormously proud to have called Super Bowl I for CBS and was the last surviving network commentator from that landmark game. I spoke to him this week after hospice came to his home and his mind was still brilliantly sharp right to the end.”

CBS Sports chairman Sean McManus issued a statement expressing his condolences to Whitaker’s family, saying, “There will never be another Jack Whitaker in sports broadcasting.”

“His amazing writing ability, on-air presence and humanity are unmatched. His unique perspective on sports ranging from horse racing to golf to NFL football was extraordinary,” McManus said. “My father and Jack shared an incredible respect for each other and had the warmest of friendships that lasted for decades. Our thoughts and prayers go out to Jack’s family.”

Whitaker was inducted into the Sports Broadcasting Hall of Fame in 2012. Funeral arrangements will be announced at a later date. 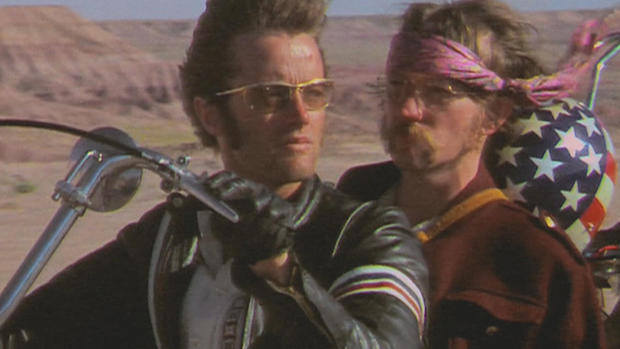 From national title to last in SEC: Mississippi State baseball is determined to get 'toughness' back this season