LOUISVILLE, Miss. (WCBI)- The Louisville Police Department arrested three people in connection to a shooting at a convenience store earlier this month. Deanquis Phillips, Issac Eliand, and 17-year-old Yatavious Morris are accused of shooting at each other at the store parking lot on November 10th. A second juvenile has also been charged. Police say one suspect was grazed in the head and treated at a local hospital. During the incident, 2 employees were inside the store and multiple and vehicles were shot and damaged.  17-year-old Yatavious Morris will be charged as an adult. Louisville Police are not releasing the name of the second juvenile arrested. The investigation is ongoing.

If any information is known about the incident or others involved that are still at large, please contact the Winston County Crime Stoppers at (662) 773-9999. 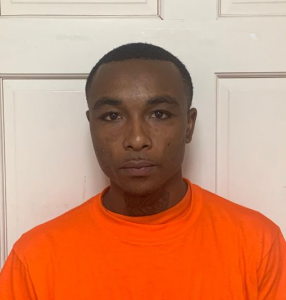 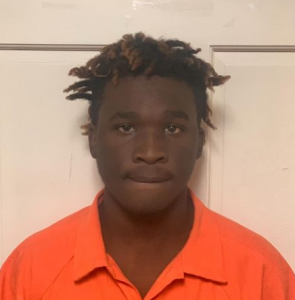 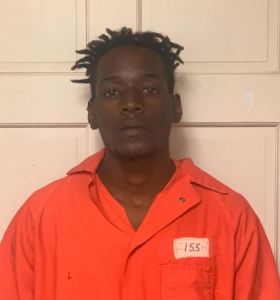 A Tupelo-based church feeds inmates and jail staff for Thanksgiving