ATLANTA, Miss. (WCBI) – A Columbus man on the run for almost seven months is captured near Atlanta, Georgia this morning, and is facing new charges there.

Delvin Moore was arrested by U.S. Marshalls and Georgia law enforcement, just after 10, in DeKalb County. 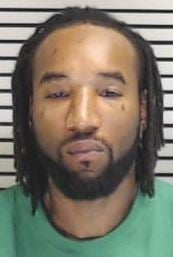 Moore was also wanted by the DeKalb County Sheriff’s Office for two counts of Armed Robbery and one count of Obstruction of Justice. The two alleged armed robberies in Georgia happened in February.

You may recall, he escaped from the Lowndes County jail last September. 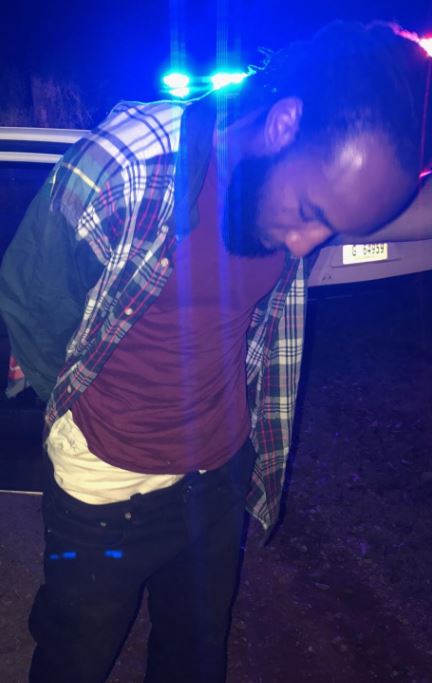 Moore was arrested by Columbus police after an armed robbery on Highway 69.

There was a large manhunt that has spanned months to get him back in custody.

He will also face an escape charge here in Mississippi. 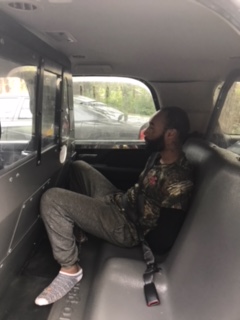