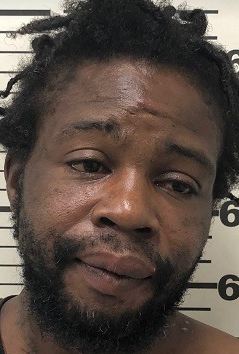 Bond for Brooks is unknown at this time.