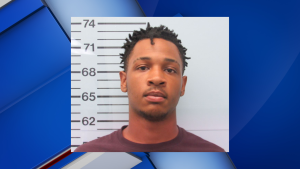 Oxford police received a report about the video on July 25th.

Travis is accused of making a video of himself killing the kittens near an apartment complex on Molly Barr Road.

OPD says additional counts of aggravated animal cruelty will be presented to the next grand jury.

Travis was given a five thousand dollar bond.