DUCK HILL, Miss. (WCBI) – The Mississippi Bureau of Investigations has issued a missing/endangered child alert for a 12-year-old boy. 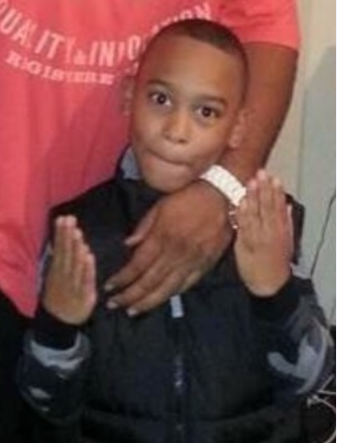 Kelly is 5’2 and weighs 140 pounds with brown eyes and short black hair.

MBI said he may be with Dallas Kelly, or possibly Gabriel Flemming.

Dallas Kelly is described as a black male, 6’3 and 240 pounds. He was last seen wearing a red jogging suit, red hat, red sneakers. He has faded tattoos on his arms.

The two might be in a gray Honda SUV with Illinois license plates. The vehicle was last seen traveling west from Dakota’s home on Highway 404 toward I-55.

If anyone has information regarding the whereabouts of Dakota Kelly, or Dallas Kelly, or the vehicle, contact the Montgomery County Sheriff’s Department at 662-858-0019.