Within a 48-hour time frame this week, officials at Ohio University said they received hazing allegations against seven fraternity chapters. Administrators took the unprecedented step of suspending all 15 fraternities within the interfraternity council, which accounts for over 1,000 members on campus. Details of the accusations were not released.

A notification letter from the dean of students to chapter presidents said “Ohio University will not put at risk the health and safety of our students.”

In November 2018, her 18-year-old son, Collin, a freshman at the college, died by asphyxiation from ingesting nitrous oxide, also known as laughing gas. His family believes it was part of a forced hazing ritual.

“We need to get this figured out as soon as possible because it is not okay,” said one. “One bad seed does not ruin a whole pumpkin patch.”

It is a huge change when you look at the history of Ohio University: Greek life has been around for over 175 years. There are at least 18 other Greek organizations that do not fall under the interfraternity council, so they weren’t affected by the suspensions. 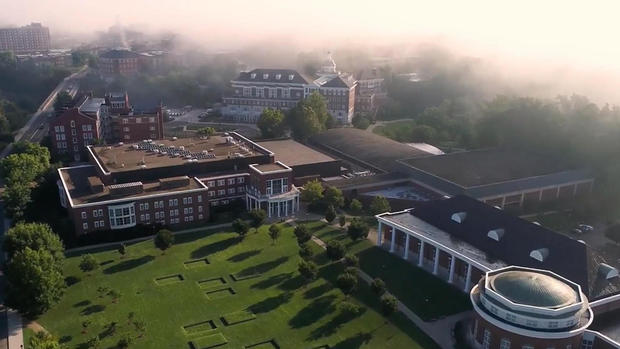