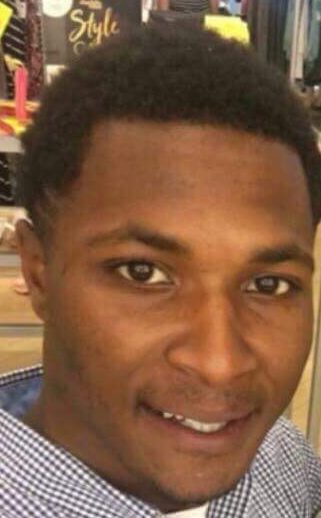 His body was found days later on Sand Road in Lowndes County.

Murry will have his initial appearance sometime within the next 48 hours.

The case will then be presented to a Lowndes County Grand Jury in October.

Murry was on parole when he was arrested.