OXFORD, Miss. (WCBI) – Oxford Police continue to look for the person who fired a gun inside of The Lyric on Friday night.

After reviewing surveillance footage, police say the man seen here in a white Cleveland Cavaliers jersey is a suspect. 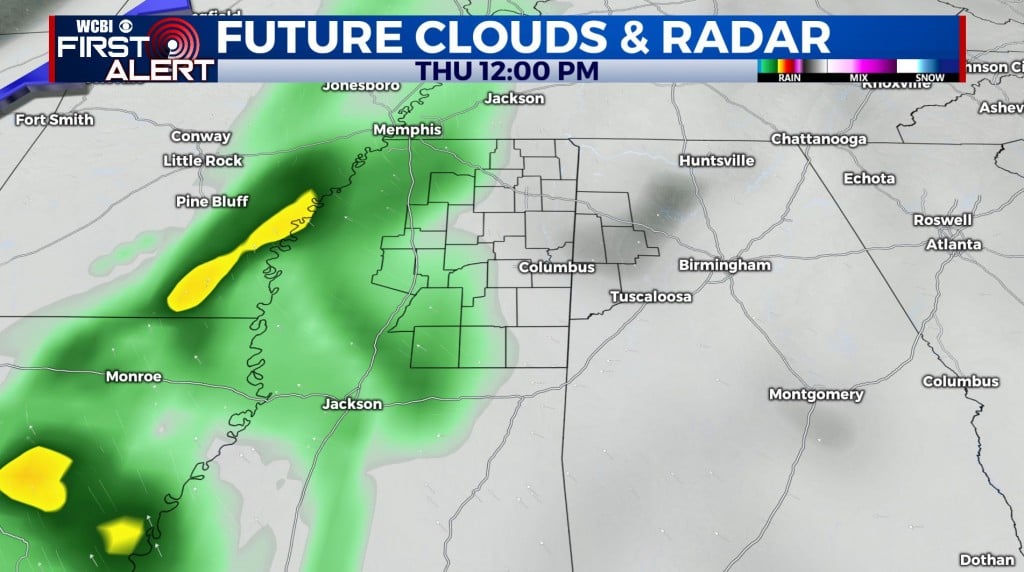 He and another person of interest in a North Carolina Tar Heels jersey arrived in an older model Chevy Tahoe.

A fight reportedly broke out inside the building and a suspect fired one shot in the air.

No one was hit, but someone was injured by broken glass.

The Lyric was being rented out for Shoot Your Shot Jersey Party.