PONTOTOC, Miss. (WCBI) – New details in a liquor store robbery have been released. We first told you about it Monday night at 10. 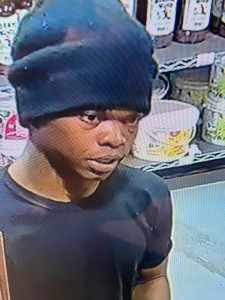 Investigators are just releasing his mugshot and identity.

The armed robbery happened Monday night after 7 at the Express Liquor and wine at 237 Highway 15.

Store employees said during the robbery a gun was shown.

Pontotoc police found Holbrook hours after the crime north of where he lived. 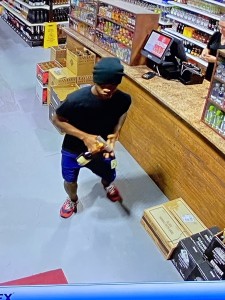 Police found a semi-automatic pistol they believed was used during the robbery as well as cash that was taken.