The victim, Leonard “KC” Cooper passed away on Sunday and, Charges were upgraded.

The assault happened at Steele’s Dive on West Main in Tupelo around 1:30 a.m.

When police arrived, the victim was being treated by EMS.

The victim was transported to NMMC ER in very critical condition. He died later in the day. 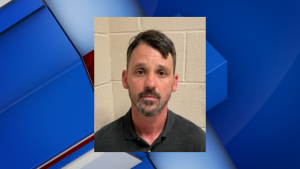