ALABAMA (WCBI) – The search for an escaped Alabama inmate and a former jailer shifts to Tennessee, and the State of Alabama is offering a reward for their capture.

Alabama Governor Kay Ivey announced today that her office is offering a reward of 5 thousand dollars for information leading to the arrest of Vicky White and Casey White. 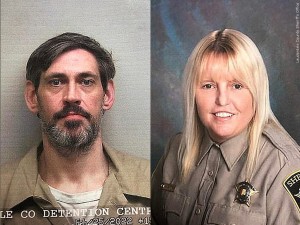 There is now also a 5 thousand dollar award for information leading to Casey White’s arrest as well.

The sheriff of Williamson County Tennessee near Nashville reported today that a vehicle used by the pair was found in Bethesda, Tennessee.