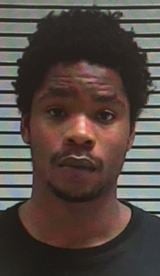 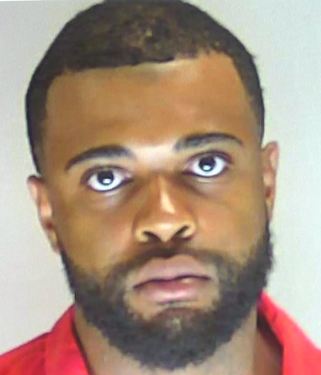 LOWNDES COUNTY, Miss. (WCBI) – It’s not often a shooting suspect and the victim both end up in jail, but it happened after an apartment complex shootout in Lowndes County this weekend.

Williams was out on parole at the time of the shooting.

Deputies believe Harris and Williams got into an argument.

When Williams went to leave, shots were fired and he was hit in the thigh.

Williams returned fire but no one was struck.

The stolen gun was from Starkville.

Williams was treated and released from the hospital.