OKTIBBEHA COUNTY, Miss. (WCBI) – A fifth indictment has been handed down in an alleged payroll scheme involving over $20,000.

Anthony Stevenson is the latest installment in a long list of suspects to be indicted.

In the indictment, prosecutors say Stevenson conspired with former director Herman Peters to get money based on false or fraudulent claims on the department’s payroll.

In all, five former employees were at the center of the investigation that reportedly ran from January 2015 through November 2017.

Stevenson, Peters, along with Schronda Eddins, Dianna Evans and Marion Watson have all been indicted in the investigation. 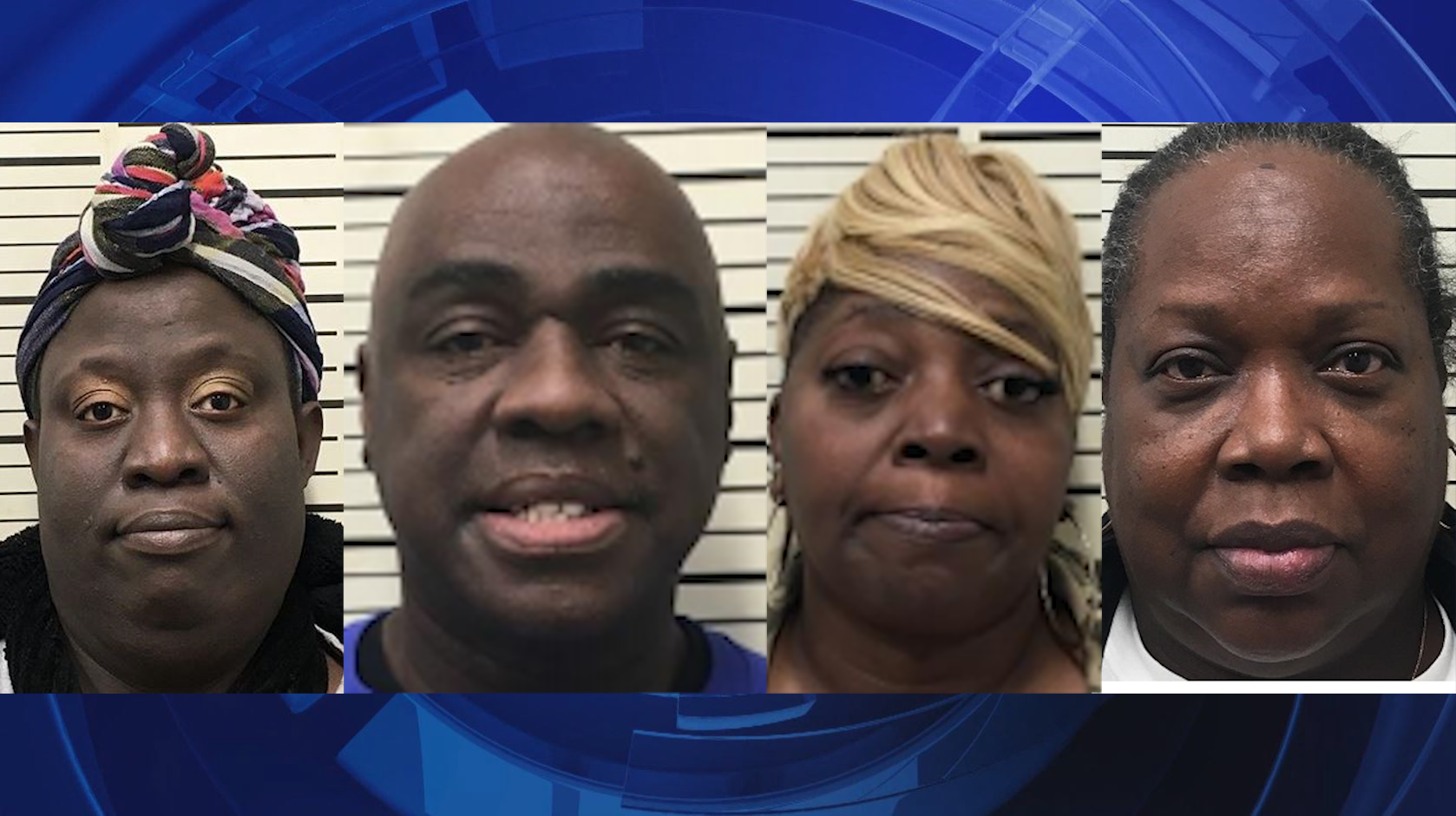