ITAWAMBA COUNTY, Miss. (WCBI) – We’re now getting a look at the suspect involved in a hot pursuit in Itawamba county.

The suspect has been identified as Daniel Clouse, 27. 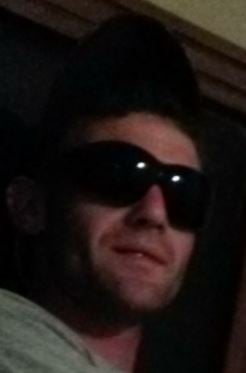 Deputies responded to Murphy Road after getting calls a driver of a black jeep was driving through people’s yards.

One homeowner, investigators say, fired shots at the jeep.

Deputies caught up with the vehicle, trying to pull the jeep over.

Instead the driver, identified as Clouse, sped off.

The chase ended when the driver crashed into an Itawamba County deputies unit on Highway 371.

Sheriff Chris Dickinson says the driver then got out of his vehicle, and rushed at the officer, forcing the officer to shoot the suspect.

Clouse was shot and taken to NMMC.