This week on “Sunday Morning” (April 8)

ATTENTION VIEWERS: We are working on a spring cleaning story about how Americans have too much stuff they can’t seem to get rid of. If this sounds like you, we would love to see your clutter and know why you can’t part with it! Submit photos and short explanations to mcfaddenr@cbsnews.com. They just might end up on the show!

COVER STORY: Taxes
Chip Reid investigates a proposal that claims it could make doing taxes easier — and why there are some who don’t like the idea.

ALMANAC: Sunspots
On April 8, 1947, the biggest array of sunspots ever recorded was observed. Jane Pauley reports.

Images by husband-and-wife photographers Anjali Pinto and Jacob Johnson, by and of each other.

ART: Photos of love and loss
After photographer Anjali Pinto lost her husband, Jacob Johnson (also a photographer) just 16 months after getting married, she turned to Instagram, posting images of him, and of them – each an insight into her daily grief.  Her Instagram following grew to more than 51,000, and many were inspired to write their own stories of love and loss. Correspondent Michelle Miller talked with Pinto at an exhibition of photographs by her and her husband, and talked about the power of images and true stories to bring strangers together. 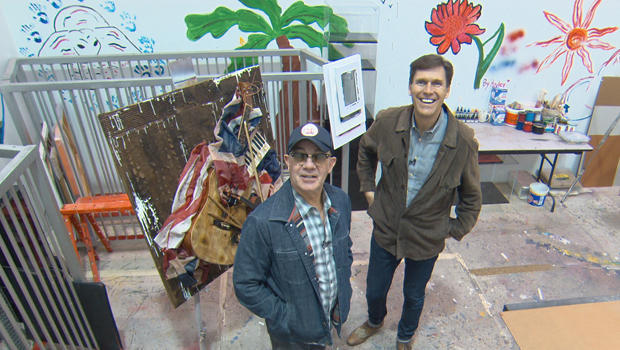 Revamp and Restoration Pre-Order by Paca Thomas on YouTube 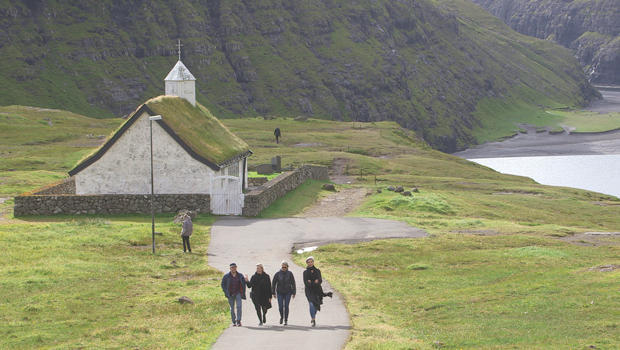 A view of the Faroe Islands, home to about 50,000 people. They are located midway between Norway and Iceland, but are not a part of the European Union.

ISLAND-HOPPING: Faroe Islands
The Faroe Islands – a country of 18 tiny islands in-between Iceland and Norway, and officially part of the kingdom of Denmark – bill themselves as Europe’s best-kept secret. So secret, in fact, that many people don’t know they’re in Europe. But it may not be a secret much longer, after a local restaurant, Koks, in the village of Leynavatn, earned the islands’ first Michelin star. Conor Knighton visits the dining destination far removed from the rest of the world. 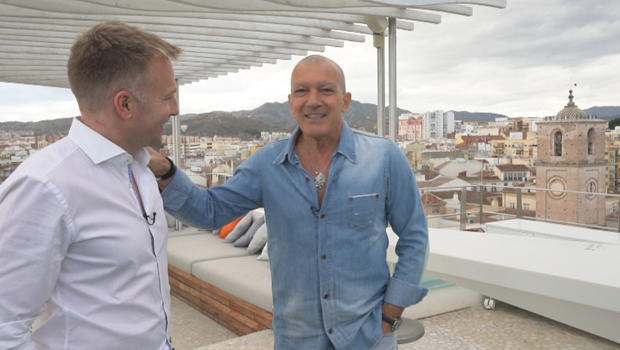 MOVIES: Antonio Banderas
“A man without roots is a nobody,” says actor Antonio Banderas, who showed correspondent Seth Doane around his hometown of Malaga, Spain, and around its museum honoring fellow local boy-done-good Pablo Picasso, the artist whom Banderas plays in the National Geographic series, “Genius.”

SUNDAY PROFILE: Tina Fey
The musical “Mean Girls” opens April 8 on Broadway, and it’s a big deal for Tina Fey, the actress-author-comedian who wrote the script for the show based upon her now-classic 2004 movie. “Sunday Morning” host Jane Pauley speaks with Fey, her husband Jeff Richmond (who composed the show’s music), and “Saturday Night Live” creator Lorne Michaels, who produced both the movie and the stage show. 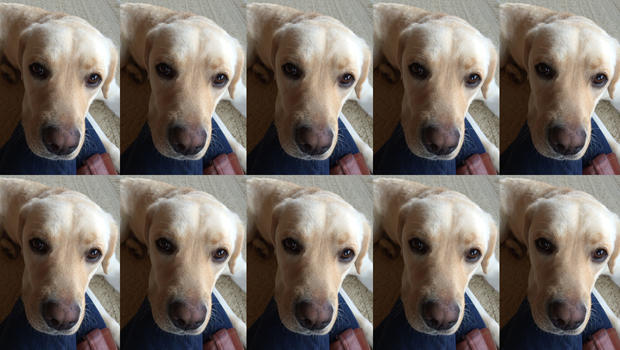 OPINION: Dog cloning
Luke Burbank has some thoughts on whether to clone his beloved yellow Lab, Rudy.

CALENDAR: Week of April 9
“Sunday Morning” takes a look at some notable events of the week ahead. Jane Pauley reports. 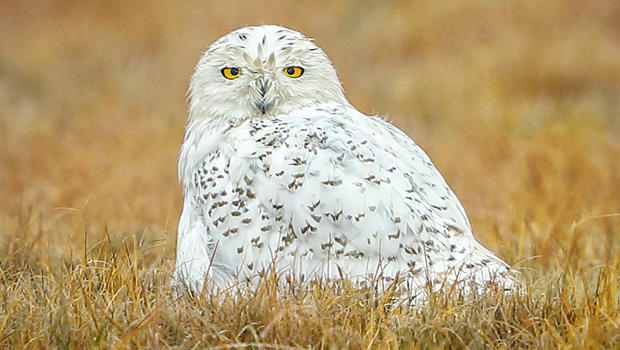 This snowy owl, probably a first year male, recently made a rare appearance in northern Texas.

NATURE UP CLOSE: Snowy owls down south
Fort Worth, Texas, played host to a rare event: An irruption featuring a bird normally found in the Arctic tundra.

Follow the program on Twitter (@CBSSunday), Facebook, Instagram (#CBSSundayMorning) and at cbssundaymorning.com. “Sunday Morning” also streams on CBSN beginning at 9:30 a.m. ET and at 1 p.m. ET, and is available on cbs.com, CBS All Access, and On Demand. You can also download the free “Sunday Morning” audio podcast at iTunes and at Play.it. Now you’ll never miss the trumpet!