OXFORD, Miss. (WCBI) – Three men were arrested after an armed robbery at an Oxford motel over the weekend.

Geramy Drummer, 23, Javarione Kelly, 18, and Jatorey Moore, 18, were all charged with armed robbery and conspiracy to commit armed robbery. 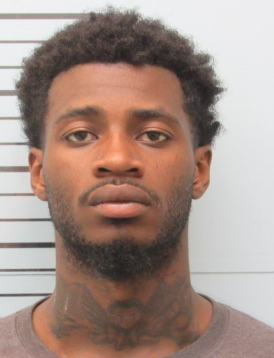 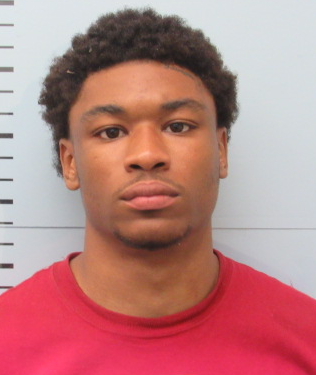 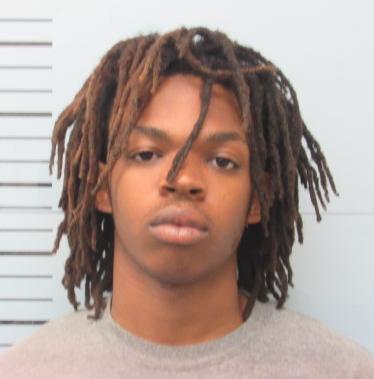 The suspects allegedly robbed the motel clerk and gunpoint and stole cash from the register.