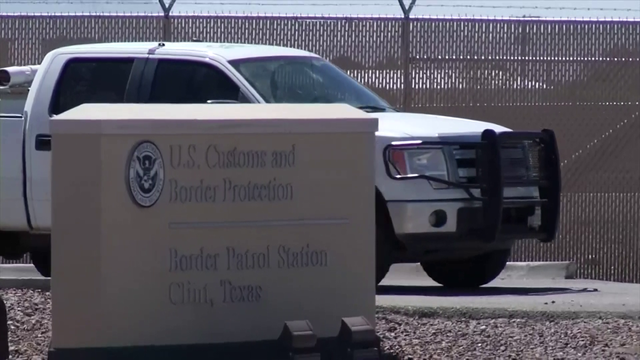 Congressional hearing will focus on conditions at detention centers 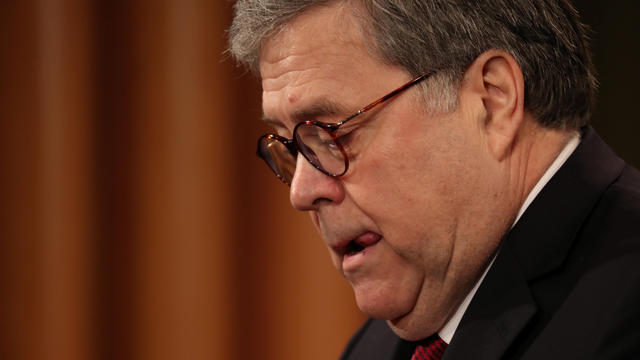 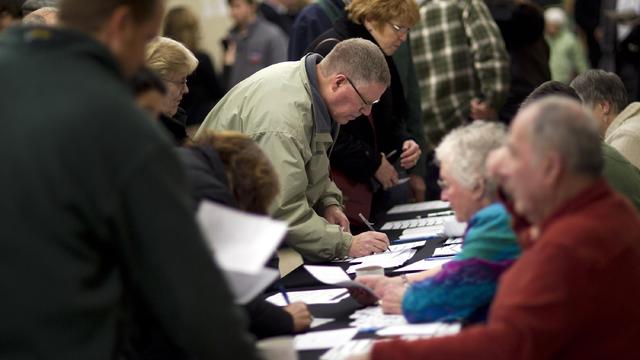 Virtual caucus-goers can participate by using a cell phone, a landline, Google Hangouts or Skype to call a number given to them by the state party 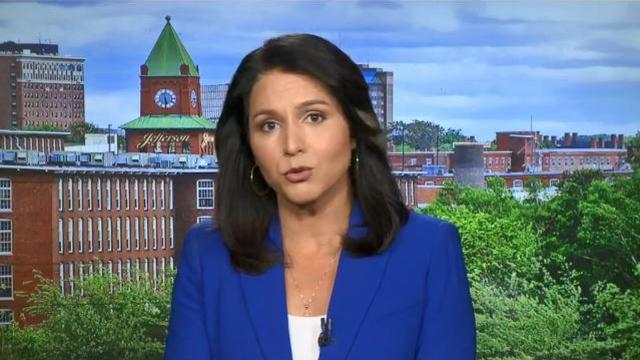 “This is just a political ploy and I think a very underhanded one just to try get herself attention, to move herself up in the polls,” Gabbard told CBSN