TUPELO, Miss. (WCBI)- Tupelo Police need your help to find two suspects who swindled a Tupelo man out of $15 thousand. On May 3rd, a male victim filed a report about being approached by a black female suspect in Ollie’s parking lot on Barnes Crossing Road. The woman allegedly shows the male victim a large amount of cash before being approached by a white male suspect.

The male victim was then convinced by the two suspects to take them to a nearby bank where he withdrew money in order to show the suspects how to deposit and withdraw funds. After leaving the bank, the man and the two suspects grabbed lunch and later discovered that his money was missing from a bag and was replaced with toilet paper. 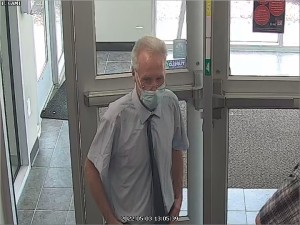 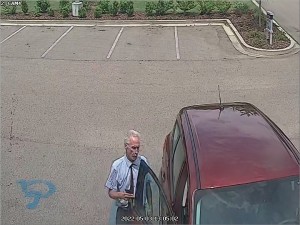 Surveillance footage shows images believed to be the male suspect. The suspects are believed to have committed this false pretense crime before in the Tupelo and Corinth areas.

Anyone with information should call the Tupelo Police Department or Crime Stoppers at 1-800-773-8477.

Kids in Macon have a new place to play