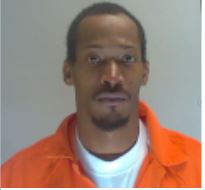 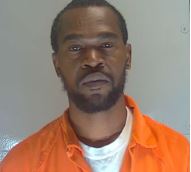 COLUMBUS, Miss. (WCBI) – Two men are charged with murder in connection with a fatal shooting in the Columbus Heights neighborhood in December.

Harris and Dunn are both charged with Murder.

According to Sheriff Eddie Hawkins, witnesses say that Dora and Harris were in an argument with Lamaceo Smith the night of the shooting.

And that Monta Harris shot and killed Smith.

More charges are possible and the investigation is still open.

Hawkins asks anyone with information on this case to call his office or Golden Triangle Crime Stoppers at 1-800-530-7151. You can also report tips on the P3 app.

Another beautiful day ahead Tuesday then rain returns Wednesday