The car left the roadway near Ruth Road, rolling over multiple times, before crashing into the Highland Plantation gate.

One male was ejected from the vehicle.

Responders had to use the Jaws of Life to pry the other passenger out.

Both victims were transported to North Mississippi Medical Center in Tupelo.

We’re told the helicopter service was not available due to weather.

No word yet on their condition.

MHP is investigating the crash.

We will continue to update you as more details become available. 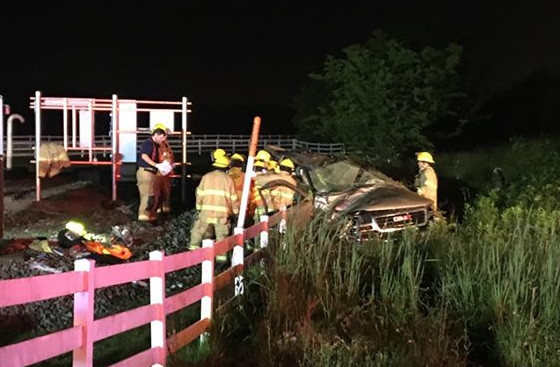 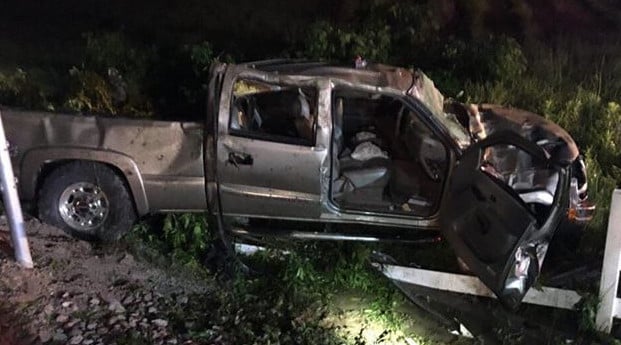