20-year-old Laquincy Washington and 22-year-old James J. Smith are both charged with two counts of robbery and defrauding an innkeeper.

Smith is also charged with fraudulent use of ID.

The West Point residents were taken in without incident.

Their arrests come after several purse snatching crimes in May.

No bond has been set at this time.

Stay with WCBI for the latest. 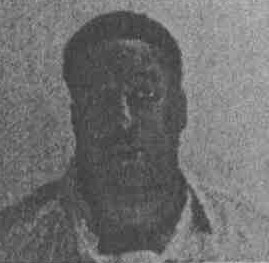 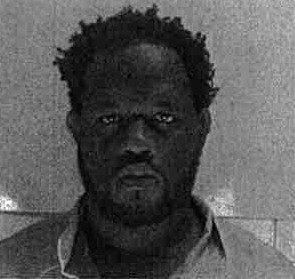