A rainy & dreary day ahead for your Wednesday

SUMMARY: Rain & storm chances will continue to increase as we head into the second half of the workweek. Temperatures will remain warm & humid, but a few degrees below average be in the mid to upper 80s. Temperatures will get back up into the 90s with more isolated showers and storms into the weekend and early next week.

WEDNESDAY: Widespread showers and storms with cloudy skies. High temperatures a bit cooler due to clouds and rain in the lower to mid 80s. SE winds 5-15 mph. 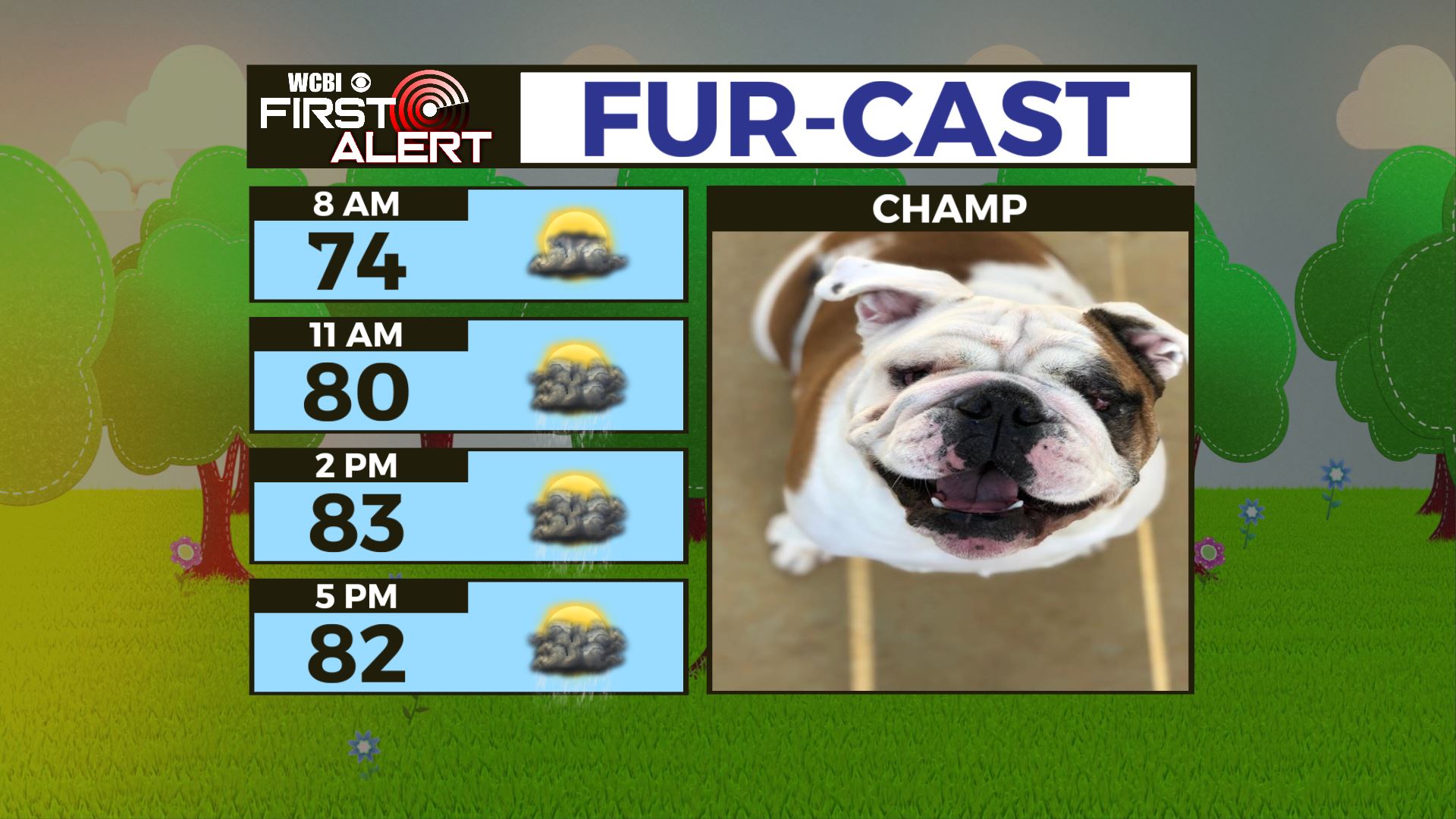 THURSDAY: Scattered to widespread showers and storm chances. Highs in the mid to upper 80s.

FRIDAY: Scattered showers and storms, but with lower chances and a mix of sun & clouds. Highs near 90 degrees.

WEEKEND: Can’t rule out stray shower or storm in the afternoon. A mix of sun & clouds skies on Saturday. Better chances for afternoon isolated storms on Sunday. Highs in the lower 90s

NEXT WEEK: As we start the new workweek, chances of some afternoon showers and storms will continue. High temperatures near 90 degrees and overnight lows in the lower 70s.

TROPICS: Elsa is a tropical storm once again Wednesday morning after becoming a hurricane again overnight. Heavy rains and gusty winds continue spreading inland across west Florida. Tropical Storm Warnings and Hurricane Warnings are in effect along the west coast. The potential for heavy rain, a few tornadoes & tropical storm force to possible hurricane force winds are possible Wednesday as its forecast to make landfall over the Big Bend region. No impacts expected here. 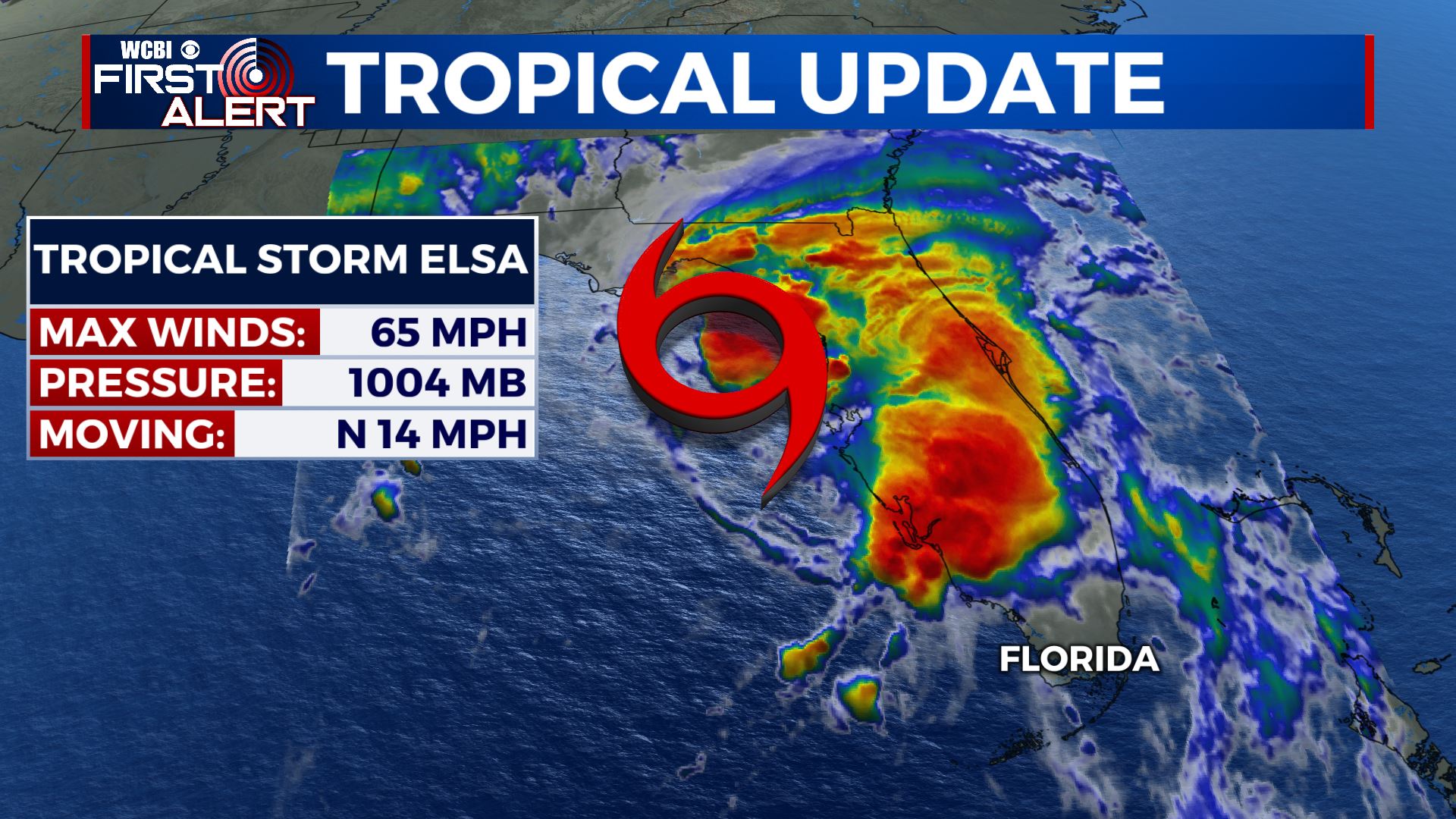 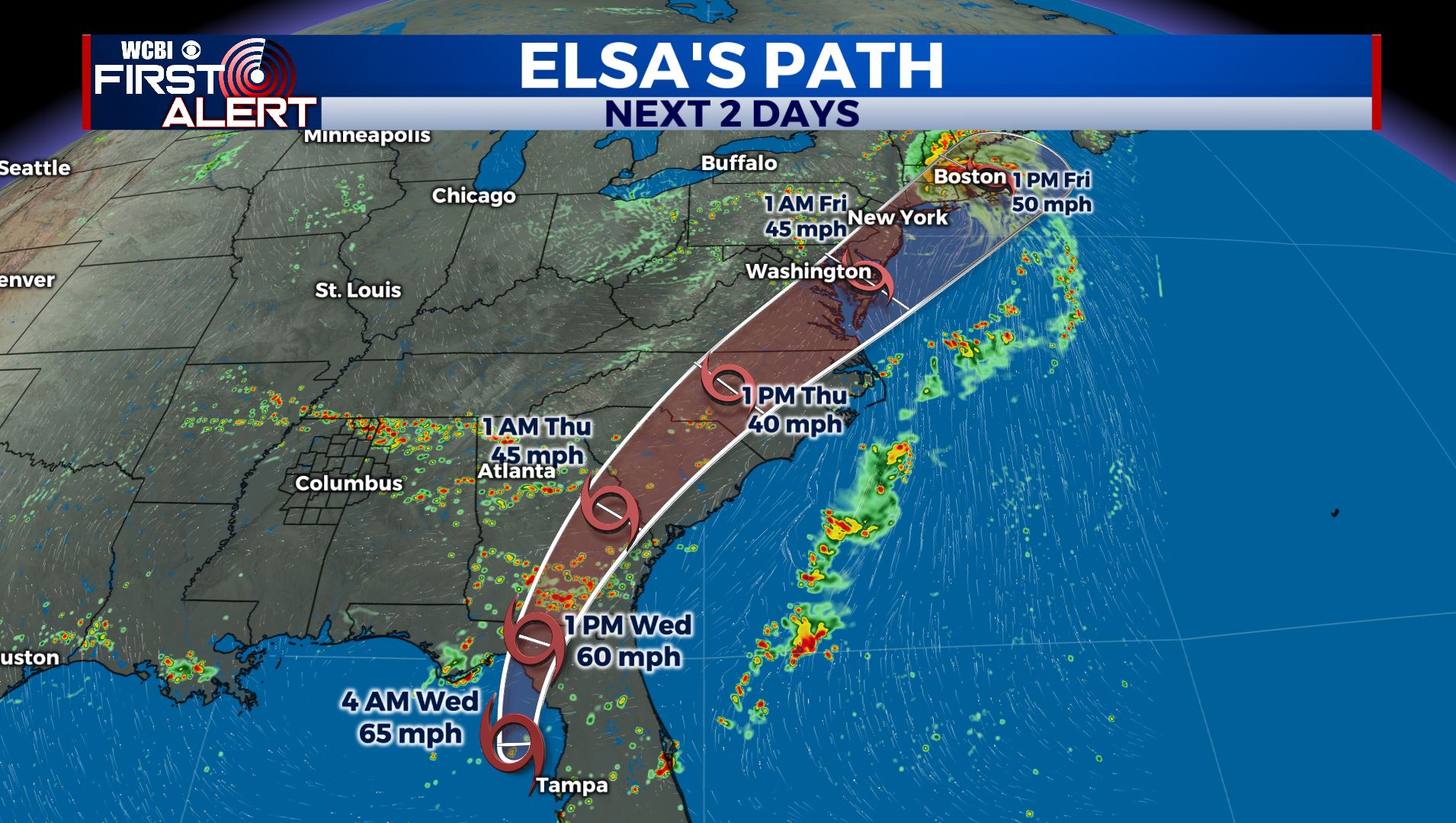 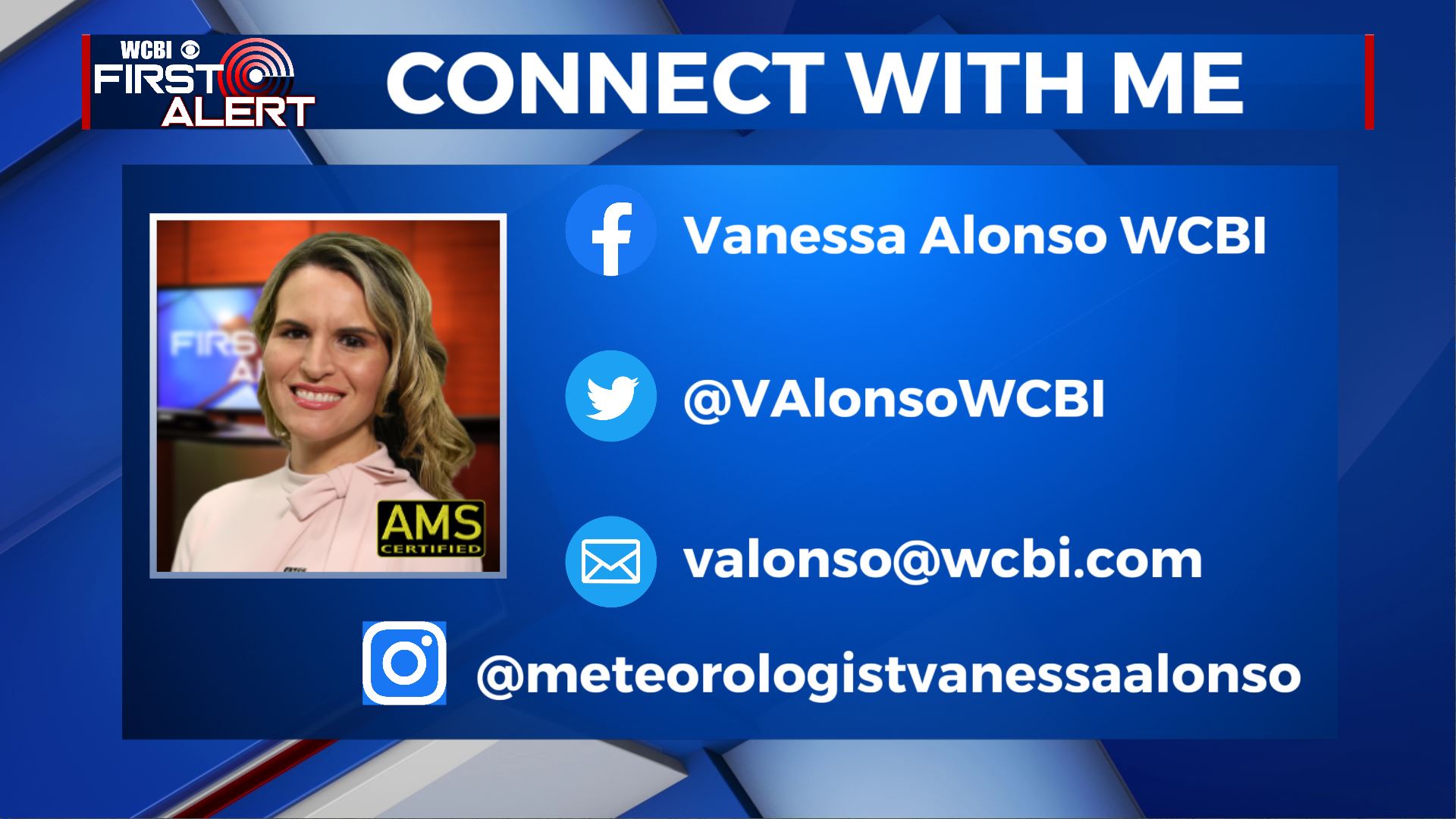 Monroe County man has been charged with murder

Oak Manor apartments declared a menace to safety and welfare