An advertising man with a sideline in design, Deskey achieved notice in 1932 with the opening of New York’s Radio City Music Hall, an Art Deco monument featuring interiors of his design.

To quote a newspaper report of the time:

“It has been said of the new Music Hall that it is so wonderful that it needs no performers; that its beauty and comforts alone are sufficient.” 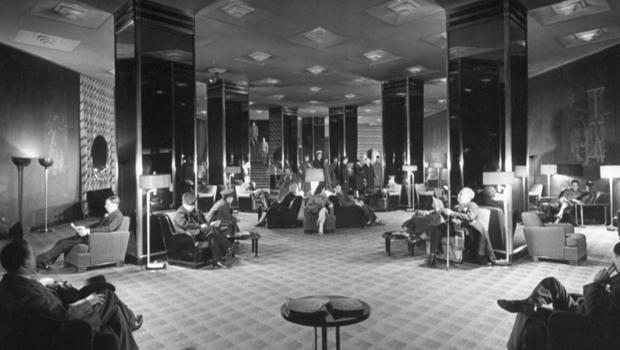 The Music Hall’s praises were sung right here on “Sunday Morning” by the late Hugh Hardy, the architect who restored its interior in 1999. “Nothing could be better than this building in 1932,” Hardy told Rita Braver. “Nobody could be so arrogant as to think they could improve Radio City. It can’t be done.”

From the archive: Architect Hugh Hardy by CBS Sunday Morning on YouTube

And even if you can’t make it to New York to experience the Music Hall in person, you can still admire Donald Deskey’s handiwork right in your own home. 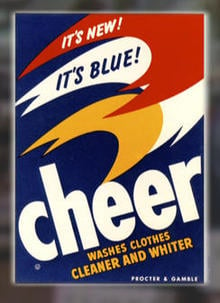 That’s because he went on to enjoy a long mid-century career designing the packaging of countless household products, including Crest toothpaste, Bounty Towels, Prell Shampoo, and Jif Peanut Butter, among many others.

In short, you could say that, when it comes to memorable designs both large and small, the late Donald Deskey was the complete package.