Arrest Made in ATV Incident 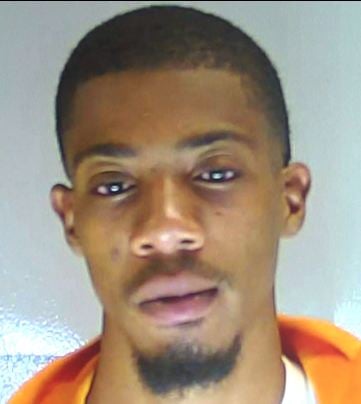 CRAWFORD, Miss. (WCBI) – A Crawford woman remains in the hospital after being hit by an ATV.

Now, Henry Lee Mayfield Jr., 25, is charged with leaving the scene of an accident with injuries.

Investigators believe the victim was standing on the side of the road when the four-wheeler veered off the street and struck her.

An exact condition is unknown, but deputies say the woman was seriously injured.