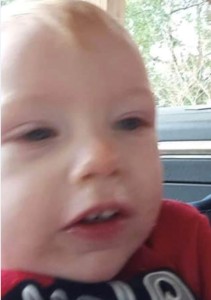 An endangered – Missing child alert has been issued for Cylis and Marlie Vaughn of Columbus.

Cylis is a white male with blue eyes and blonde hair, he was wearing a red t-shirt with grey lettering across the chest.

Marlie is a white female, also with blue eyes and blonde hair. She was wearing a pink t-shirt with an animal print.

They were last seen in a Blue, 2010 Chevy Malibu headed west on Alabama Street near the East Columbus Wendy’s.