CLAY COUNTY, Miss. (WCBI) – A man in Clay County is convicted of murder and will spend the rest of his life in prison.

Jurors returned the verdict against Cameron Henderson after about 15 minutes of deliberation this afternoon.

Inmates that were in the jail at the time of the March 2019 homicide testified in the trial.

Henderson killed Dale O’Neal inside a jail cell with a phone cord.

Henderson and O’Neal were both inmates at the Clay County jail at the time. 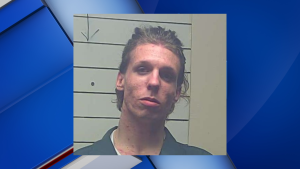 Woman arrested on vandalism and cyberstalking charges in Noxubee