Columbus PD makes one arrest and stills searching for gunman

COLUMBUS, Miss. (WCBI) – An update to a weekend homicide in Columbus.

Police make an arrest but are still looking for a gunman. 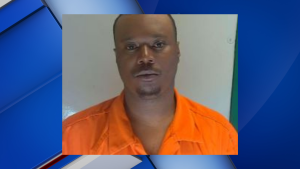 Flowers was a passenger inside the same car.

He remains in jail. Johnson was shot inside the vehicle.

Investigators believe the shooting happened on Poplar Street and then Johnson drove the vehicle away before crashing.

Shelton says there was an argument before the gunfire started but it’s unclear what sparked the fight.

No arrest has been made in the homicide.

If you have any information call Golden Triangle Crime Stoppers.