Columbus police release the names of those wanted in deadly shooting 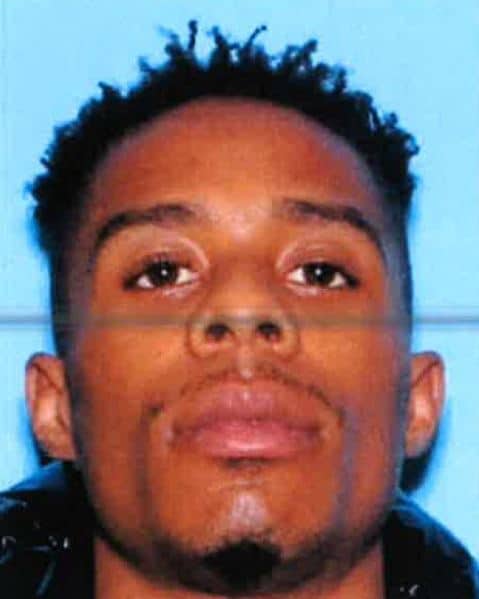 26-year-old Tommie Lee Flowers of Crawford and 27-year-old Theodis Brown of Columbus are being sought by detectives.

Police Chief Fred Shelton is asking is hoping someone in the area will give investigators a tip on where the men could be found.

Officers found the car believed to have been involved in the November 30th homicide.

20-year-old Frank Edwards died after an argument in the front yard of a home on 12th Avenue South. 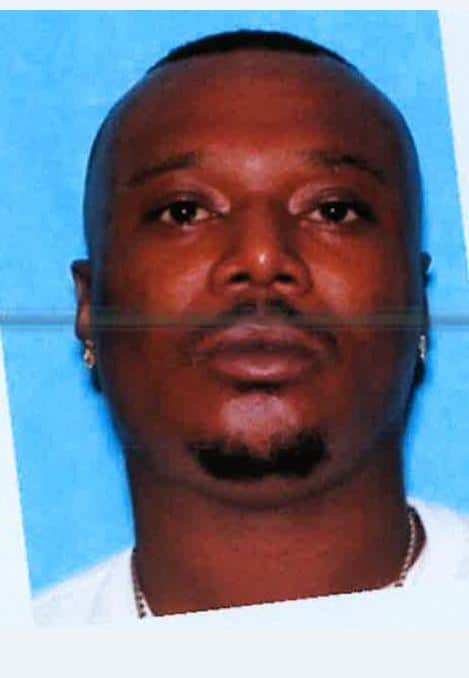 There were a number of people inside of the car when the gunshots rang out.

A second person was injured in the shooting but was later released from the hospital.

Shelton believes the victim and suspect knew each other.

No arrest has been made in the investigation but several people have been interviewed about the homicide.

If you have any information that can help police, call Golden Triangle Crime Stoppers.